Local Delivery
Next Day delivery on 000s of products

Who's won the latest round of Proud to be Local? 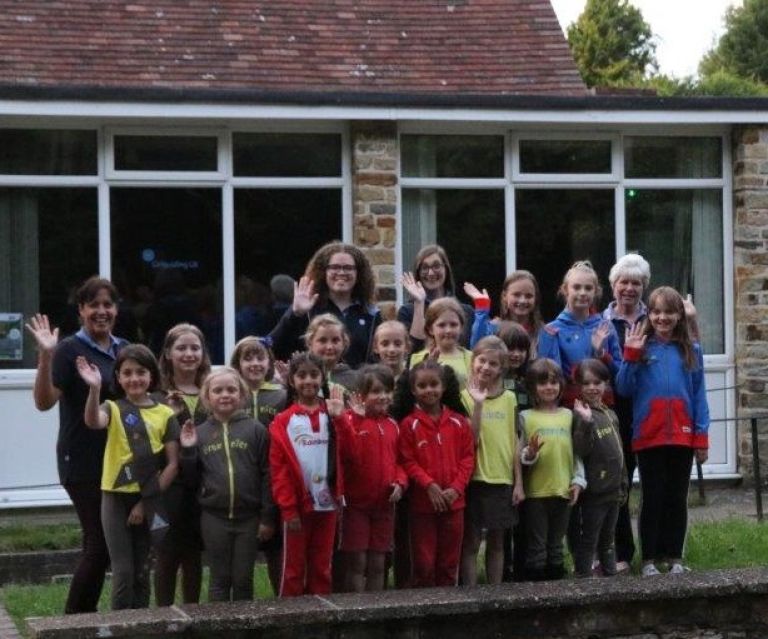 Who’s won the latest round of Proud to be Local?

It’s time to announce the third winner of our local charity funding contest this year. Having collected the votes cast on Facebook, by email, and in person at our depot, we can now reveal the latest recipient of NYEs Proud to be Local funding is Girlguiding Horsham.

With all three nominated groups in the competition receiving an impressive number of votes, the Guides division will no doubt be overjoyed to come out on top. As the winner, Girlguiding Horsham will be awarded £500 of funding from NYEs to put towards its chosen building project.

Pam Brakes, Horsham Division Administrator at Girlguiding Horsham, said:
“Thank you to everyone who voted for us. The division’s headquarters dates back to the 1920s and over the years renovations have mainly been self-funded. Now the hall roof needs some attention and it is estimated it will cost approximately £25,000. Receiving this generous funding from NYEs will really help to make a difference.”

Girlguiding has been part of Horsham’s history for over a century, and during that time the division has provided facilities for girls throughout the area to come together and learn skills to help them become confident women. The group plays an important role in the local community, contributing to Horsham’s St George’s Day and Remembrance Day parades every year. With volunteers looking after 27 units of girls aged from five upwards, raising funds to support its efforts is an important part of the division’s work.

Our Managing Director, Rex Nye, said:
“Congratulations to Girlguiding Horsham. We are delighted to be able to contribute to its roof renovation project so it can continue to offer the fantastic service it provides to the local community.”

Having revealed this round’s winner, it’s time to nominate the contenders for the final round of Proud to be Local this year. If you know of a community group, local charity or worthy cause in the Sussex and Surrey area that would benefit from £500 of funding for a building or renovation project, send your nominations by email to proudtobelocal@dwnye.co.uk by midnight on Sunday 13th October 2019. We will announce the nominations shortly after the closing date. 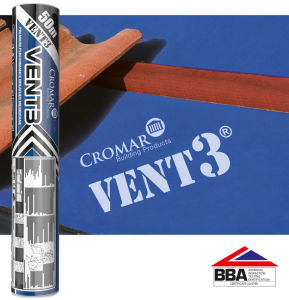 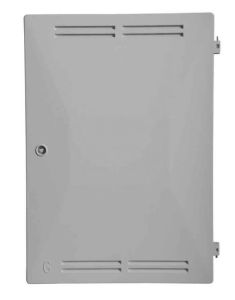 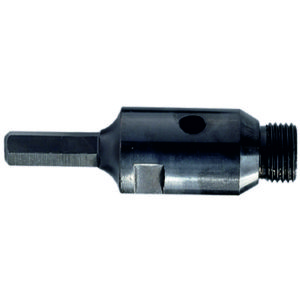 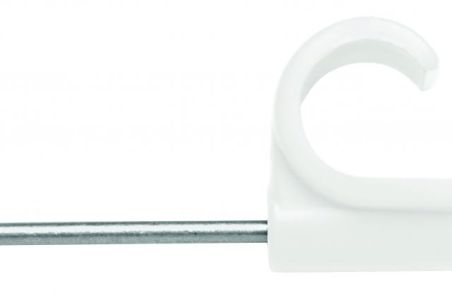 Register a trade account for exclusive deals and incentives.